Learn the basic rules behind the art of fencing Sabre

Welcome to the world of fencing. As a sport, there are records of fencing dating as far back as the early thirteenth century. A fencing bout, another word for game or match, pitches two fencers against each other in a competition to score the most points. The first person to reach a preset maximum score, usually five or fifteen, is declared the winner of the bout. A fencer gains a point when he or she touches an opponent in the right target area with right of way. Back when the sport was originally invented, it could get very dangerous as fencers would use real swords and little protection but, nowadays, there are very strict rules in place to keep the two fencers as safe as possible. To learn more about the history of fencing, read on at this site

The sabre is the weapon of choice for a cavalier, a horseback soldier. It is lightweight and easy to maneuver and fencing with a sabre is meant to simulate the experience of fighting another cavalier. The fencers connect the sabres to plugs that complete a circuit when they make contact with an opponents target area. In order to further this simulation, each fencer is given a jacket, electrified from the waist up, and a mask that protects the front of the head. These electrified portions are the aforementioned "target areas". The fencers also have gloves to protect their dominant hands. Fencers win points by slashing at their opponents and hitting the target areas with a sabre. However, unlike some of the other weapons in fencing, the sabrist only gets to keep the point if he or she has "right of way".

The main rule difference that sets sabre apart from the other weapons is "right of way". This concept mmeans that a certain fencer can gain a point. Right of way is taken in the following ways: 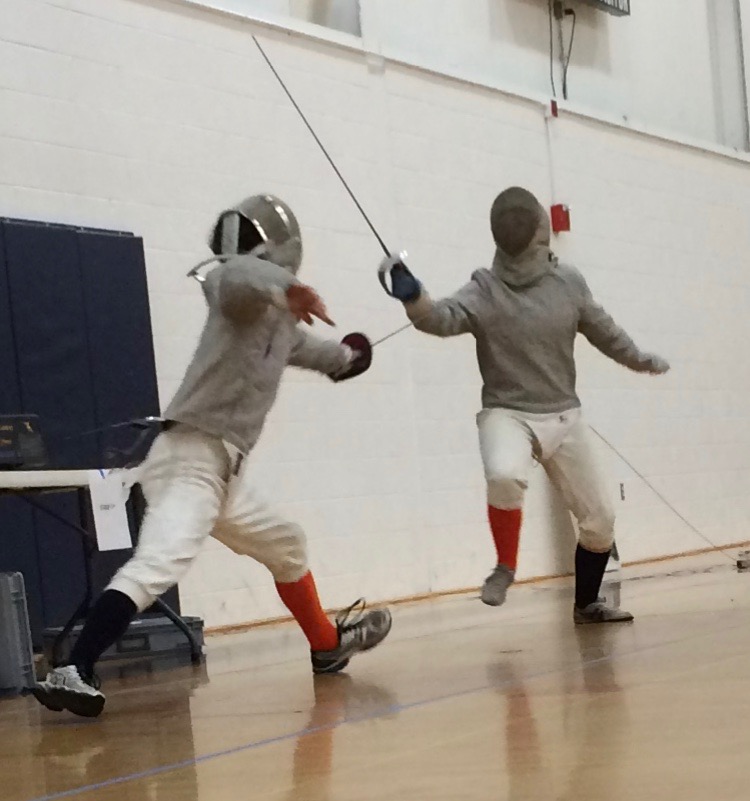 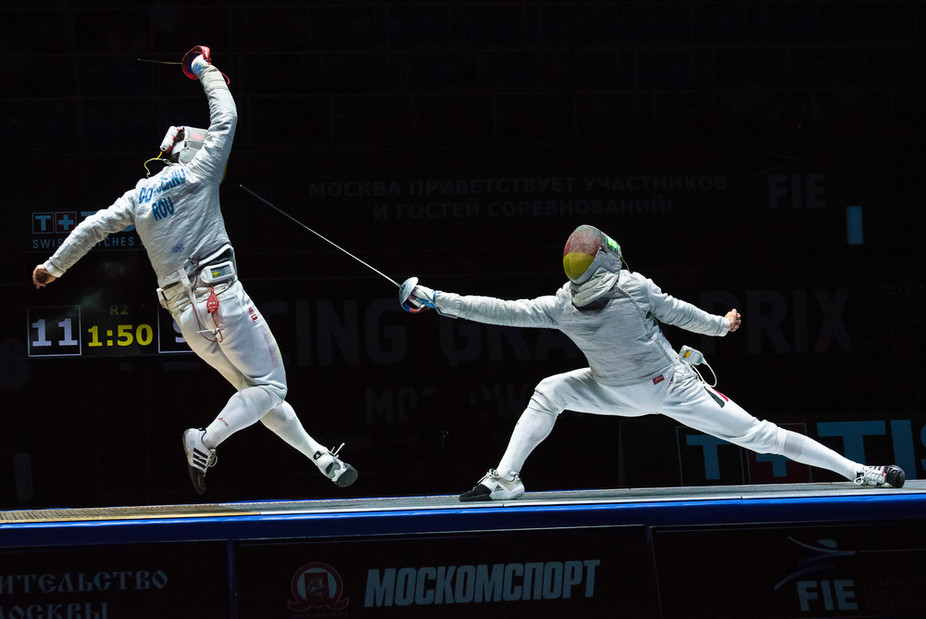 Check out my professor's homepage here

Check out this cool cake recipe here to celebrate your win!